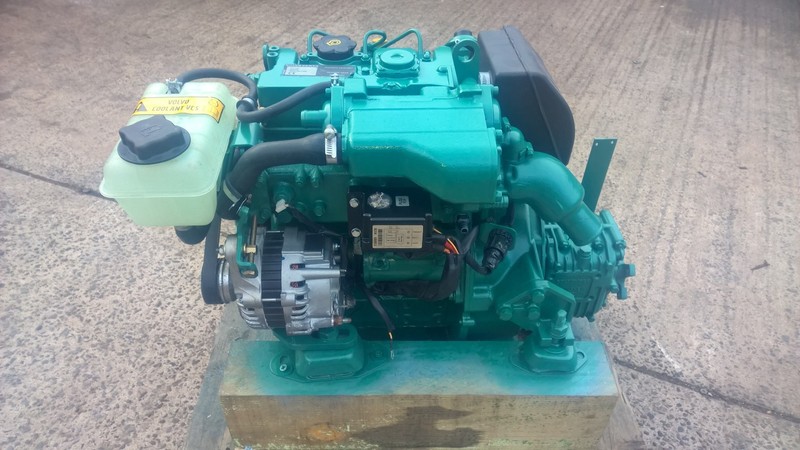 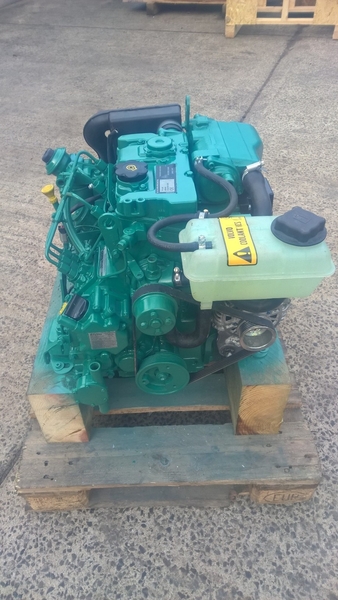 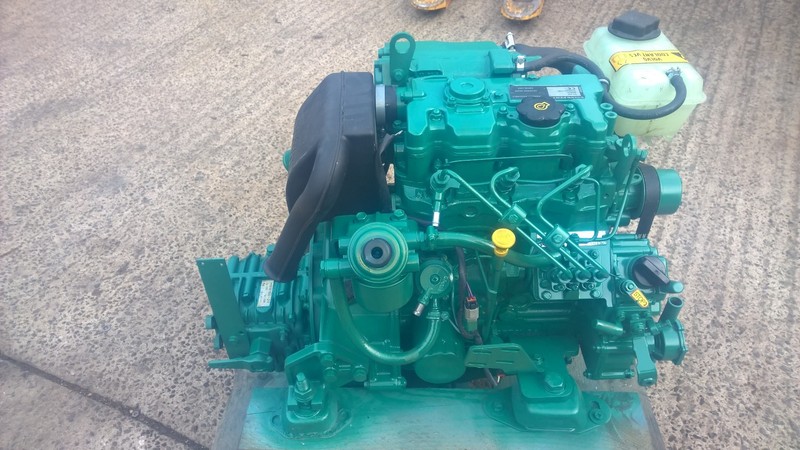 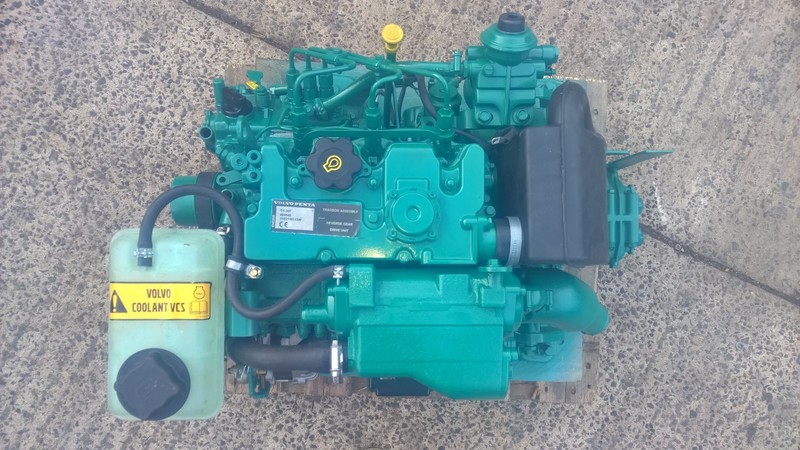 This engine was removed from a 2014Yr Sailing Yacht which was written off by the insurers after the forward end of the boat flooded. The stern half of the yacht remained afloat and the engine was not submerged. Running hours on the engine are reported to be below 100.

The engine was originally coupled to a Volvo Penta 130S Saildrive which has already been sold although we do have another available in stock. We have presently fitted the engine with a Hurth 100 Gearbox, together with rear engine mounting legs to make it into a standard shaft drive package.

The engine will also be supplied with a brand new set of Volvo EVC wiring looms, control panel & tacho kit, none of which have ever been used.

It has been test run and serviced at our workshops with no faults found, as would be expected from an engine that is less than 2 years old.

The engine can be offered in three configurations to suit the buyers needs as follows:

Shipping can be arranged within the UK or Worldwide at buyers cost. 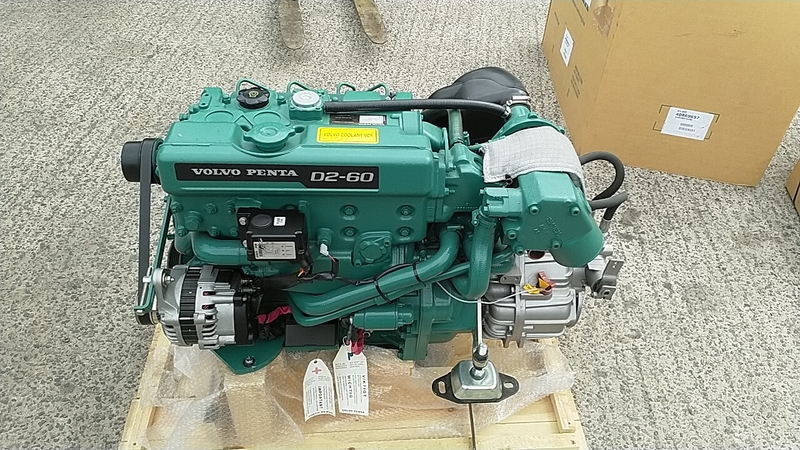 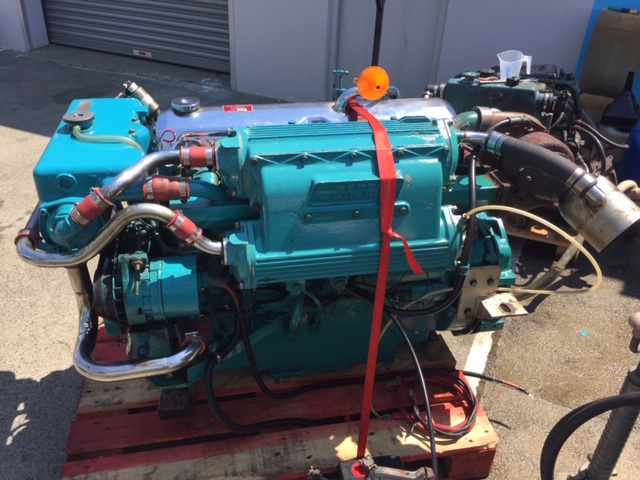 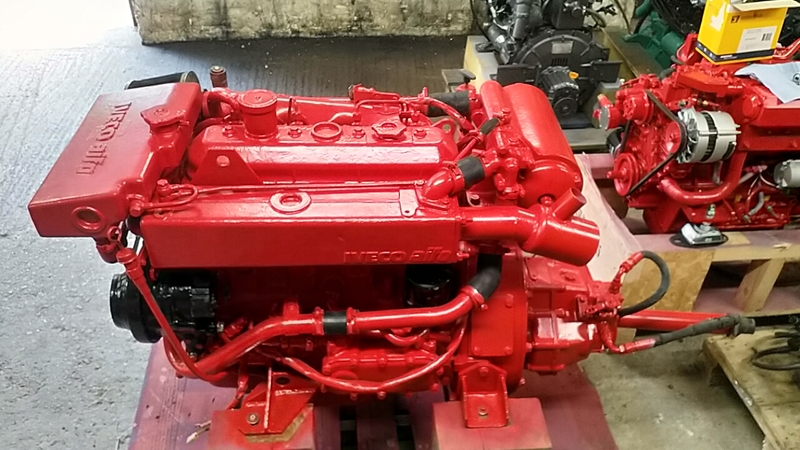 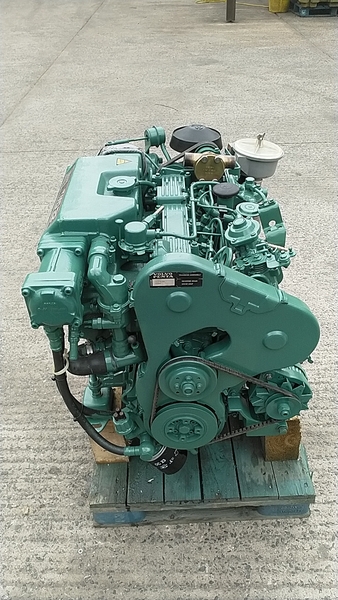 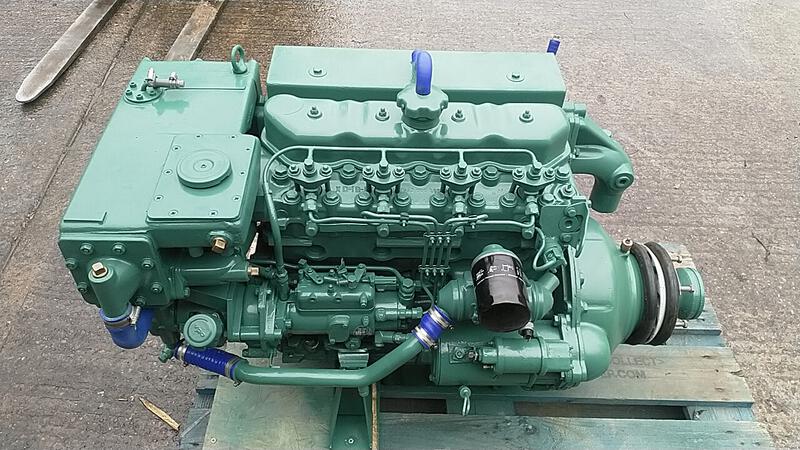 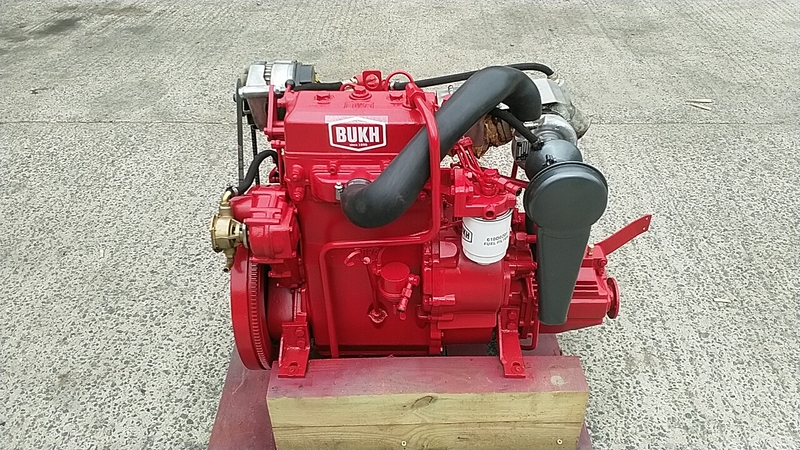 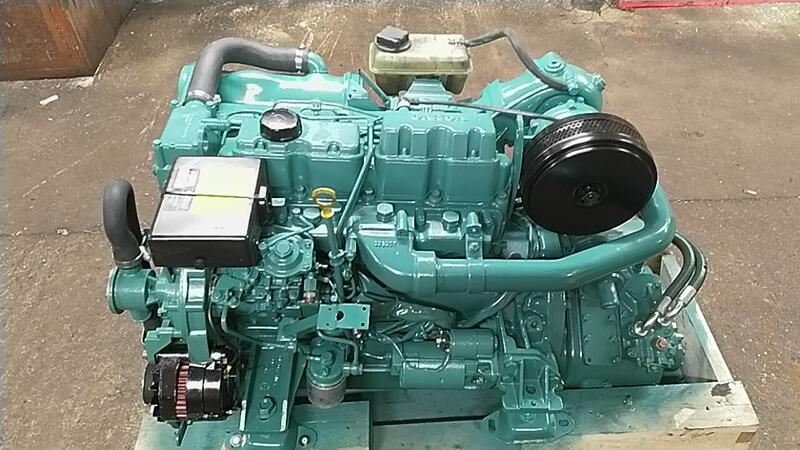